A huge congratulations to these children for achieving their Governor’s Reading Award. To earn this you must read three times a week (almost) every week for the entire school year.

Here are the photos from our amazing residential to Castleton. 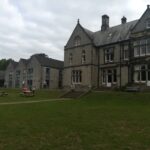 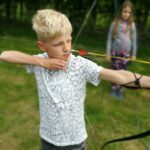 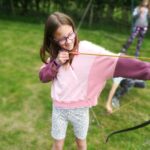 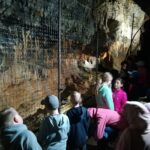 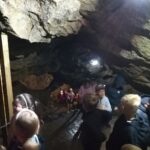 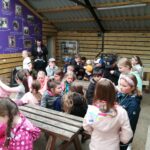 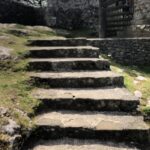 This week’s e-safety guidance is on the popular Roblox software. the guidance discuess the studio, chatting and friend requests as well as online payments and how to keep your child safe.

Congratulations to Rachel for her Gold Award in Reading.

Congratulations to Josh, Annie, Lara & Theo for their Silver Award in Reading

Today’s e-safety is all about the social pressures linked to appearance when online and how it can link to mental health. It talks about ways apps can change appearance and ways in which you can engage with your child.

Our walk focused around the quarrying heritage of Wickersley:

1 – We found the old grindstones at the roundabout.

4 – We found several grindstones on houses and gates.

6 – We spotted lots of different houses and walls that are made of sandstone and some that are not.

7 – We found Quarry Field Lane and the houses that were build for the workers.

8 – We found Quarry Fields where the old quarries once were. 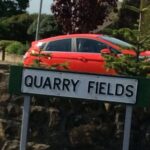 Congratulations to Chris on achieving his Gold Home Reading Award! 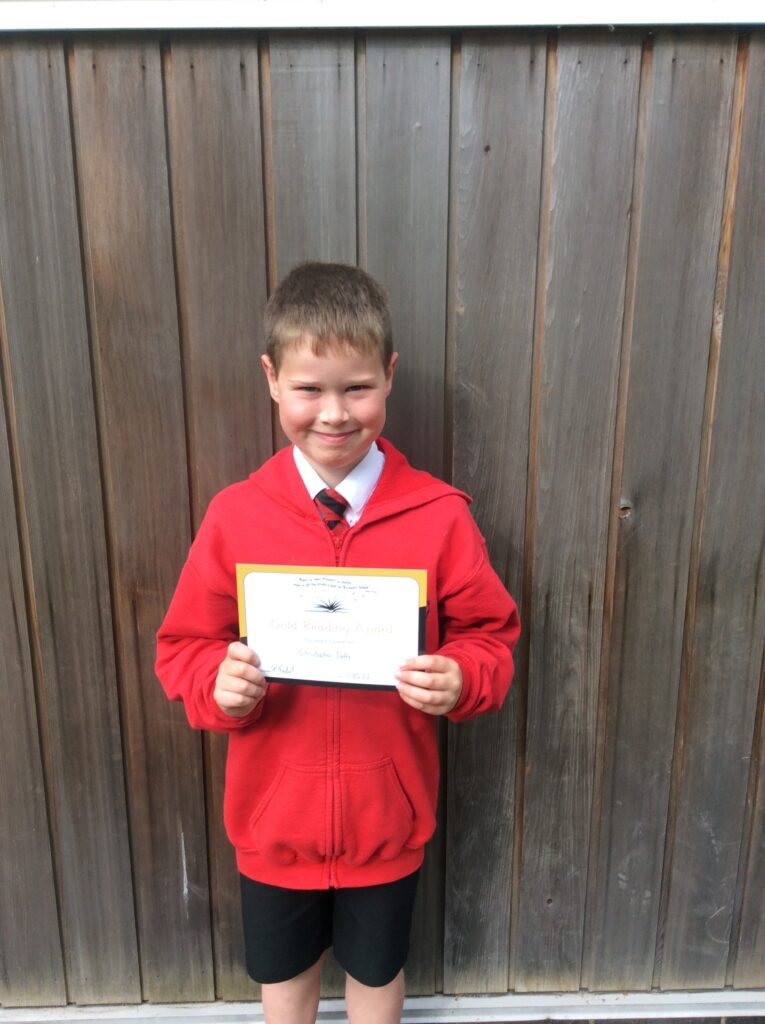 Congratulations to Ellise, Sam and Freya for achieving their gold home reading award! 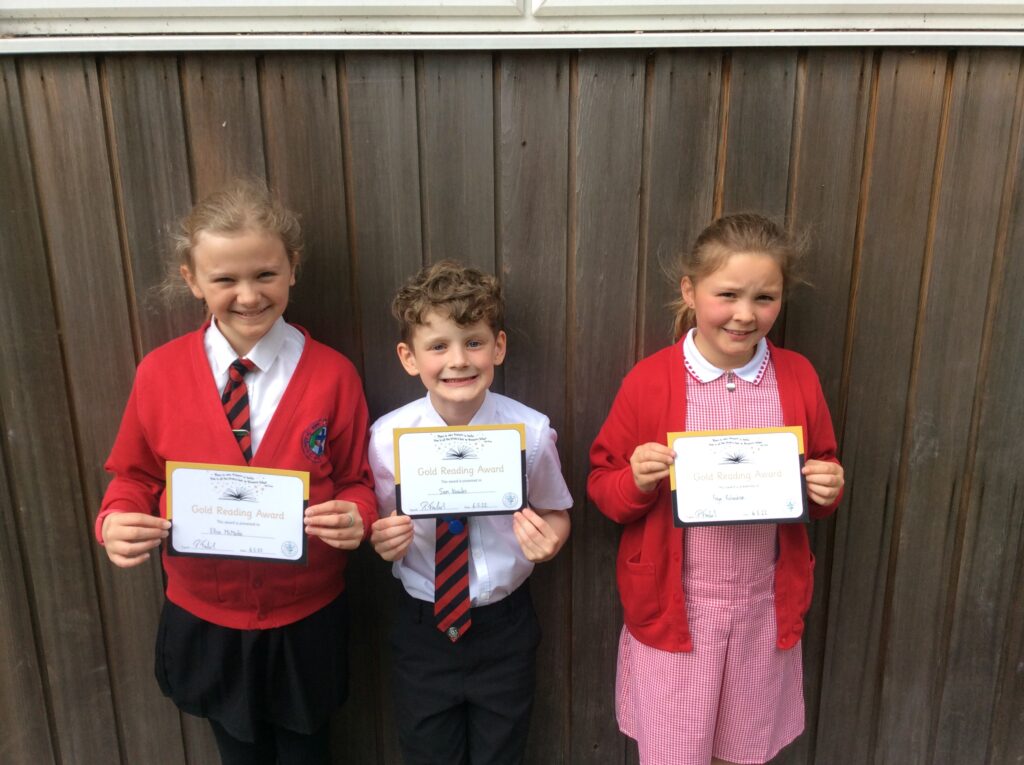 Today the Y4s acted out a conscience alley to better understand a character within our book and the choice he had to make.

One line of the alley was in favour of the character doing the action whilst the other line was against it. They gave their reasons to the person walking through the middle to try and persuade them.

We are proud to announce the winners of the KS1 and KS2 Reading Diary Competition that has been held in school. These drawings will be on the front cover of the updated reading diaries for September 2022.

Bible verse of the day

Do not be overcome by evil, but overcome evil with good.
Romans 12:21

Login here.
Wickersley St Alban’s C of E Primary School is part of The Diocese of Sheffield Academies Trust, which is an exempt charity regulated by the Secretary of State for Education. It is a company limited by guarantee registered in England and Wales (company number 08745639), whose registered office is at Flanderwell Early Excellence Centre, Greenfield Court, Flanderwell, Rotherham. S66 2JF